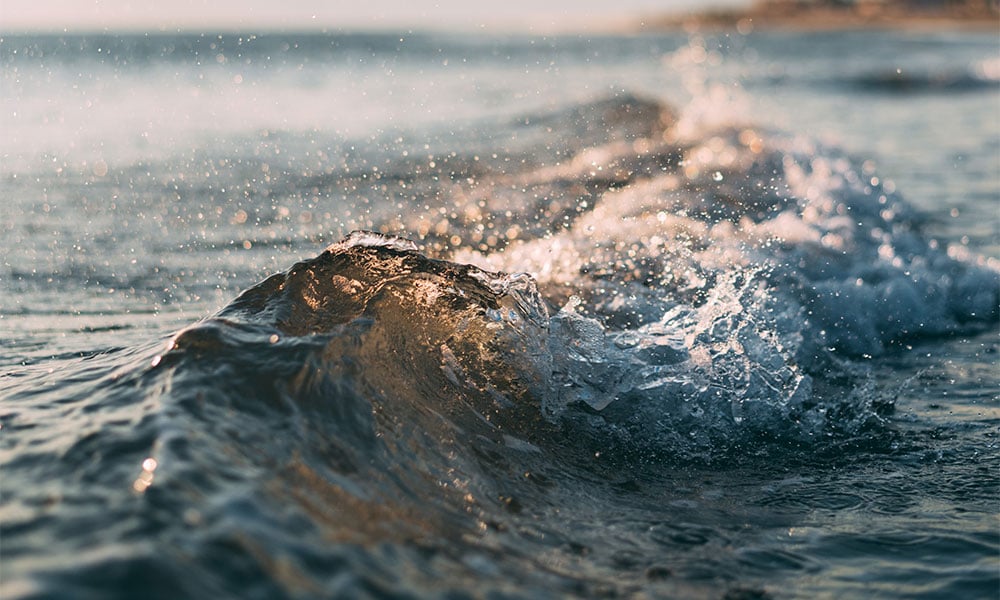 Is market entry so complicated that I need a management consultancy?

Every market has its challenges, especially in sales. Neighboring countries tend to be easier to conquer. From experience, we know that market entry in, for example, China, Brazil or the US, requires more preparation and usually takes more time and money. With us as a competent, experienced partner it is much easier to successfully enter a market. In addition, the economic conditions are currently changing radically and require prudent action. At the same time, there are significantly more opportunities and solutions. Foreign markets are still a great way to grow a business.

Is it not enough just to export goods?

Whoever wants to make use of large markets for sales purposes should be aware in advance about what options there are and what will no longer be possible later with a pure export approach. Our experience often shows that comprehensive market knowledge and customer proximity can only be built up in person and on site.

For China there exist various forms of market entry. The Representative Office allows a good start to probe the market but is highly regulated. In a joint venture, the ownership structure is no longer automatically specified while the WFOE (wholly foreign-owned enterprise) is 100% foreign-owned. All models have their advantages and limitations that should be carefully analyzed in advance. Which type of market entry makes sense depends strongly on the products, industry, distribution network, necessary capital, language skills and cultural understanding.

Our foreign subsidiary is not running well. I do not want to discuss that internally within the company. What are some discreet possibilities?

It often happens that existing subsidiaries do not achieve the desired results and the company holds the market responsible. In most cases, however, a closer look reveals great potential. We can also discreetly handle a company and/or market analysis. It is important that we develop individual solutions and other options for action that lead to positive results.

How much does an external management consultant cost for a market entry service?

For long-term projects we offer a flexible fee model. In doing so, we unmistakably demonstrate that we actively bear responsibility and stand behind the project with our full commitment and conviction. During the active phase of the project the costs are calculated tightly and then a temporary profit participation model begins – clearly, transparently, for a limited time. We are only successful if our customer is, too. We take this risk because we believe in ourselves and our project and the costs for our service are amortized rapidly.

What does Panexio have to do with Shackleton?

The British polar explorer, Sir Ernest Shackleton, opened up new territory with his pioneering spirit. His third major expedition, however, took a dramatic turn. Predominantly adverse weather conditions forced him to make prudent changes to his plans. His greatest achievement as a human being and as a leader was undoubtedly that he freed his entire team from this seemingly hopeless situation. He succeeded because he believed in his ideas and pursued his goals ambitiously.

What applied to expeditions then applies to expansions now. The essential prerequisites for successful market entry are thorough preparation, envisioning the goal clearly, choosing the right people, and optimism and perseverance in particular. You have to see the big picture and keep sight of details simultaneously. In the end, only results count and we know what’s important for our customers to achieve their goals.

How long does market entry take?

There is no general answer to this question as too many factors play an important role. What information about the foreign market is already available? Will a foreign partner be involved? How has the organization prepared for expansion? Is it a pure distribution company or are production facilities planned?

The company analysis is the basis for successful growth. Strategy, market analysis and the business plan follow. Again, crucial factors must be considered, e.g. whether it is an M&A project or a joint venture with a foreign partner is being set up. After implementation in the project phase comes the step towards operational excellence, which seeks to facilitate the company’s long-term success. Projects may take years or may sometimes be completed within a few months. 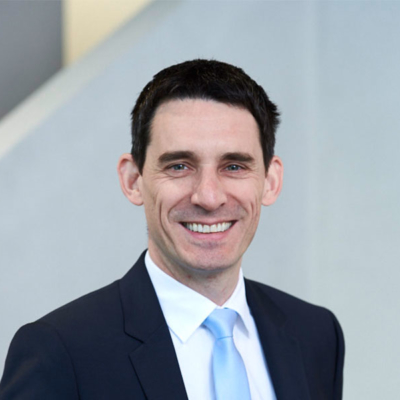 „See the big picture and keep sight of details.“